Today you will hear a pre-recorded interview with Lynn Wein McCoy (yep, she's the real McCoy!). Lynn was raised in a religious Jewish home in Hartford, Connecticut. She became a Bat Mitzvah at the age of 13, attended Jewish youth groups, and even graduated second in her Hebrew class. Later she entered the University of Hartford, and studied Psychology. While there, she attended a meeting where a Jewish Believer gave his story of coming to believe Yeshua was the Messiah. She began searching the scriptures and a month later became a believer! She has served in the field of Jewish evangelism since 1987.  You can find her on YouTube cooking some delicious recipes.  Look for "Taste of Wein" - (W E I N). 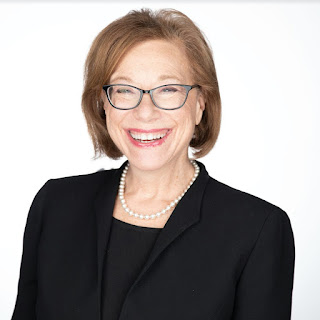 Enjoy the music too!  Thanks so much for listening!!

Posted by Ethel Chadwick at 5:25 AM