I have known Eliot Katz for many years.  He and his wife Claude were on Bagels and Blessings over 15 years ago and it was wonderful to reconnect.

Eliot Katz is a retired attorney and active real estate investor who was raised in a Reform Jewish household and became Bar Mitzah at 13. He has an interfaith marriage with his wife of 39 years, Claude. Eliot had been at times an atheist, at times an agnostic, and at times simply a cultural Jew. He came to the Lord and accepted Yeshua late in life 19 years ago. He is thankful to Congregation Shema Yisrael and Rabbi Jim Appel for this. Eliot is the father of four children, all adopted from the Far East. All of his children are young adults and he is pleased that all four of his children are believers and have relationships with the Lord. Eliot is also a grandfather with three grandsons and one granddaughter. As a Messianic Jew, Eliot is part of the Adult Sunday School Teaching Team at the Rochester Chinese Christian Church. He says that the Lord has a sense of humor in placing this “Jew Born Anew” with a Chinese church that has supported his youngest daughter from China from the time that she came to the U.S. at 12.

I know you will enjoy the music too! 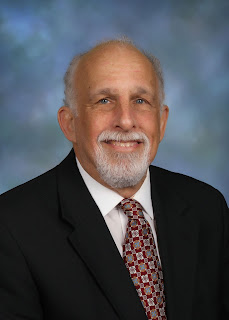 Posted by Ethel Chadwick at 2:04 PM No comments:

Shabbat Shalom!  Today I aired a pre-recorded an interview with the lovely Jacqueline Servantess.  You will hear all about her discovery of Yeshua as Messiah and hear some amazing music!

Jacqueline Servantess is a faith-based holistic coach for women (specializing in weight loss), an Amazon bestselling author on narcissism, and has an online ministry where she encourages understanding and obedience of God's Word & maintaining a strong relationship with Him through prayer & Scripture reading..! :)

She has been a Jewish born-again believer in Messiah Yeshua for around 12 years and believes in trying to break free from any man-made traditions that have "crept in" since The LORD Messiah's resurrection, and "get back" to the way His Apostles saw and did things in the book of Acts.
Right now, she has a ministry youtube channel that releases a variety of content on a regular basis, which includes the reading of Elohim God's Word, the sharing of dreams, sharing original Messianic praise & worship songs, and more.
For more information, you can please feel free to email her at jacquelineservantess@gmail.com. 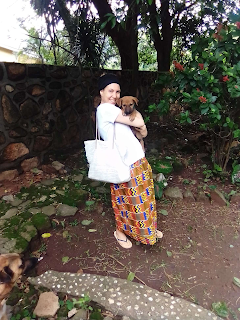 Posted by Ethel Chadwick at 1:20 PM No comments:

Ginnie is a wonderful woman who loves Yeshua!  She is a Gentile believer who has come to love the Jewish roots of her faith.   She met Yeshua in 1977, when she was 24 years old. A neighbor began sharing the gospel with her and as they studied the scriptures Ginnie asked God to show her if the words of the Bible were true. He did and she has followed Him ever since!

Ginnie has been married for 51 years to the love of her life. They have 3 married daughters and 7 grandchildren.
Enjoy fabulous Messianic music and be blessed! 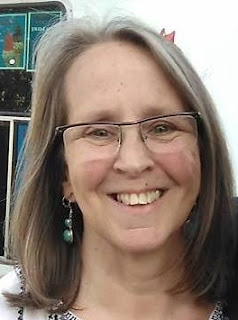 Posted by Ethel Chadwick at 3:55 PM No comments:

I discovered a fascinating woman and made a new friend!  You will love today's show - great music and a fun interview with Deborah Cohen.

Deborah gave her heart to the Lord at a Billy Graham Crusade when she was nine years old. Years later, the Lord called her into ministry. While pastoring, Deborah’s eyes were opened to the reality of the Jewish roots of the Christian faith. For more than thirty years, she has ministered the Word of God in churches, conferences, radio, television, and books, both in America and around the world, presenting the gospel and the truth of who Yeshua is – the King of the Jews. She and her husband, Noam, live in the Galilee region in Israel and have a ministry called Declaring Zion International.

Check out their story, "The Ninja and the Pastor" here: 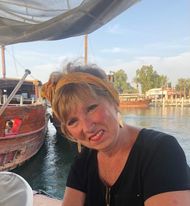 Posted by Ethel Chadwick at 2:06 PM No comments: