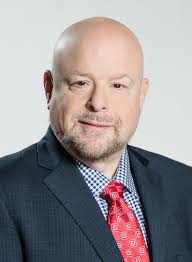 Posted by Ethel Chadwick at 1:31 PM No comments:

I have been wanting to get together with Gail for years!  We have a mutual friend and I knew that Gail had a story to tell.  Well hallelujah - today was the day!   This sweet Jewish believer was live in the studio and described the events leading up to her believing in Yeshua.

She grew up in a Reformed Jewish home and was a good girl.   By the time Gail got to college she was pretty much an agnostic and very disappointed that God wasn't helping her to be happy.   But some amazing events happened -- and well, you will just have to listen to find out! 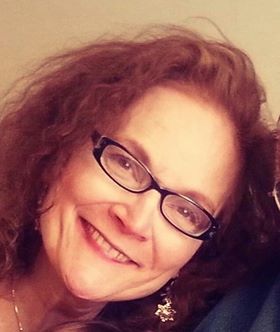 Posted by Ethel Chadwick at 4:44 PM No comments: 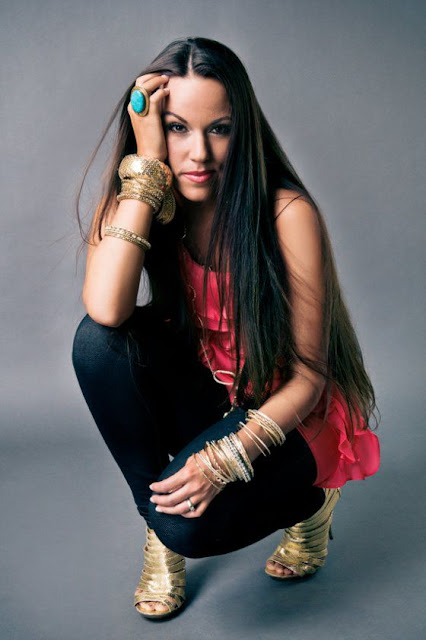 Posted by Ethel Chadwick at 5:25 AM No comments:

Back by popular demand -- Rabbi Stewart Winograd!!  Rabbi Stewart was raised in a Jewish family in Brooklyn, NY. He became a believer in Yeshua in 1977. Chantal Winograd was raised in Quebec, Canada, and through a set of divinely orchestrated circumstances she met Stewart who introduced her to the Lord in 1979. They have raised 4 children, Joshua, Miriam, Sarah, David, and now have 9 grandchildren. Together they are the Founders / Directors of Reach Initiative International (RII), a Messianic Jewish Ministry doing a significant work in Eastern Europe, India, and North America.
Here is some info about their wonderful ministry:
Reach Initiative International (RII) is a Messianic Jewish ministry founded in 2006 by Stewart and Chantal Winograd. They are fulfilling a mandate from the Lord to follow Jesus’ example of sacrificial, unconditional love for all people. Reach Initiative International has over 125 staff and volunteers ministering in Israel, Belarus, India, and around the world.
Enjoy music from Jonathan Settel, Lamb, Paul Wilbur, Corry Bell & Marty Goetz (a lovely duet), Baht Rivka Whitten and Zemer Levav! 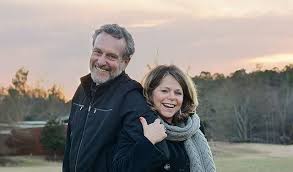 Posted by Ethel Chadwick at 2:12 PM No comments: